Aspyr Media today announced a demo version of LEGO Star Wars: The Video Game, which allows players to re-live the most memorable scenes from the prequel Star Wars film trilogies as unique LEGO characters. “For the first time ever, one of the world’s most successful film series meets one of the world’s favorite toys in an epic new video game. LEGO Star Wars: The Video Game features a game world and characters built from virtual LEGO bricks that allows gamers to play through the whole story of Episode I: The Phantom Menace, Episode II: Attack of the Clones and Episode III: Revenge of the Sith.” LEGO Star Wars: The Video Game requires Mac OS X 10.3.8 or later and is priced at US$29.99. This demo allows users to play a full level of the game, reliving events from Episode I: The Phantom Menace. 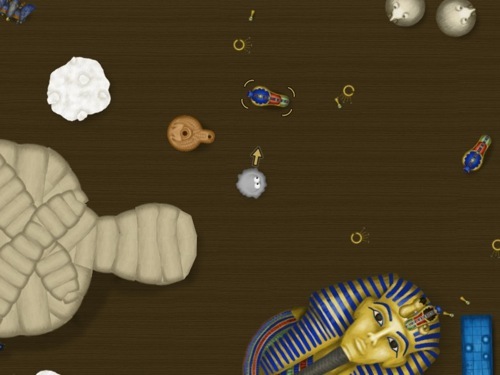 Dingo Games announces Tasty Planet: Back for Seconds for the Mac