Apple today officially responded to some users recent concerns that there is a problem with the screens breaking and/or scratching on its new iPod nano, reports Macworld UK’s Jonny Evans. Confirming that the problem indeed exists, Apple said “This is a real but minor issue involving a vendor quality problem in a small number of units. Our figures show this issue has affected less than 1/10 of 1 per cent of the total iPod nano units that we’ve shipped. It is not a design issue,” notes the report. Customers with broken screens can contact Apple for a replacement. In terms of the scratches, the company says the screen are the same as those on 4G iPods. The company recommends purchasing a screen protector if they have concerns. 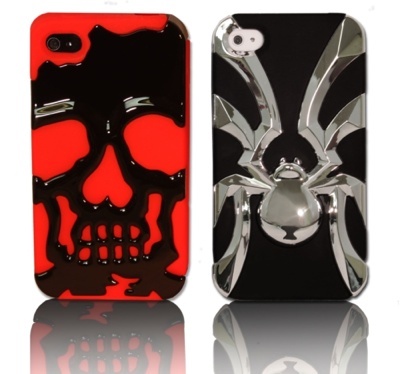