Apple says child labor was used at some Chinese factories

Apple has admitted that child labour was used at the Chinese factories that build its Macs, iPods and iPhones, reports the “Telegraph” web site (http://www.telegraph.co.uk/technology/apple/7330986/Apple-admits-using-child-labour-in-China.html?).

At least eleven 15-year-old children were discovered to be working last year in three factories that supply the company. Apple didn’t name the offending factories, or say where they were based, but the majority of its goods are assembled in China.

The “Telegraph” reports that that Apple said the child workers are now no longer being used, or are no longer underage. “In each of the three facilities, we required a review of all employment records for the year as well as a complete analysis of the hiring process to clarify how underage people had been able to gain employment,” Apple said, in an annual report on its suppliers. 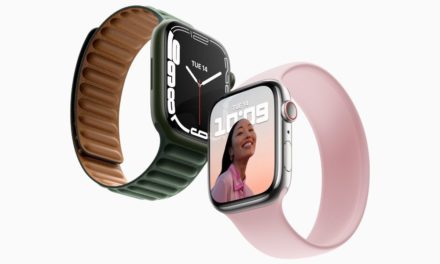 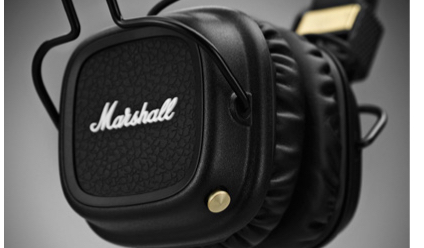