“If the G4 [microprocessor] were a rocket… then macstl would be its
fuel,” reports Ilya Lipovsky, Algorithms Engineer at SKY Computers,
provider of high performance embedded servers. Ilya tested macstl 0.3.1
with gcc 4.0 on a Linux PPC system and achieved a 450x speed up in
trigonometric code over raw array loops.

SIMD is a feature of modern CPUs like the PowerPC Altivec and Intel MMX/SSE
that allows them to process data 4x to 16x faster than regular, scalar
processors. Until now, each processor had its own sets of opcodes and
extensions, and previous library-based solutions have either been
inflexible or slow. macstl tries to unify the disparate SIMD architectures
in an straightforward C++ header-only library, while still offering the
full surprising speed of SIMD.

macstl is dual-licensed under the open-source Reciprocal Public LIcense
(RPL) and proprietary Pixelglow Source License (PSL). The project is geared
for open source with an extensible SIMD framework in place for other SIMD
architectures, contributor license and mailing list, Subversion source
control support and a profit-sharing scheme with contributors. Open source
brings many benefits to the project, including greater transparency of code
and faster development turnaround. 0.3.1 is the first version featuring
significant open-source collaboration.

The library has already won rare kudos in the Macintosh development and
high performance computing industries. Holger Bettag, an Altivec enthusiast
and programmer, reports that macstl “offers the nicest way of utilizing
Altivec I know of: access to all the Altivec primitives, good code
generation if you use a recent compiler and a much cleaner and more compact
syntax that the official… interface.” Gaurav Khanna, Assistant Professor
of Physics at the University of Massachusetts at Dartmouth USA, says, “I’m
looking closely into macstl and we are very intrigued and impressed.” Paul
Baxter of QinetiQ, a defense and security company in the UK, summarizes:
“It’s been evident… that you love this stuff and are very good with it.” 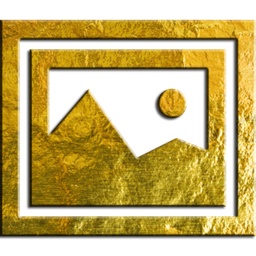 Plum Amazing rolls out PhotoMatte for the Mac 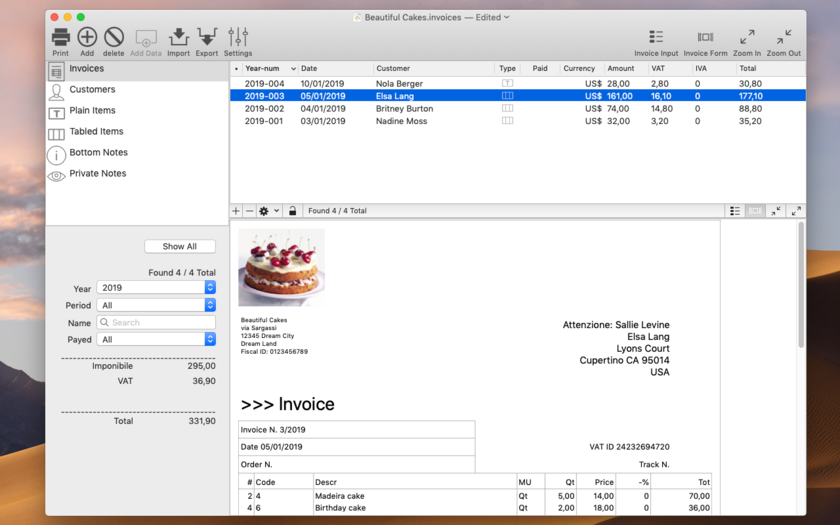 Invoices for Mac gets a maintenance update