Named “Technology of the Year” by Frost & Sullivan, a global leader in
international consulting and training on emerging high technology and
industrial markets, AT&T’s Natural Voices product line is widely considered
to be one of the most human-sounding speech synthesis systems in the world.
AT&T Natural Voices offers “plug-and-play” language support instead of
requiring different engines for each language, and the AT&T technology
provides exceptionally high channel density.

“AT&T Natural Voices is currently enjoying incredible popularity in the
Windows and Linux environments,” stated Bruce Phifer, Wizzard General
Manager of Technology and Services. “When you consider the dynamic growth
of Apple products and the high quality of user interface that Apple users
expect, it seemed very compelling to make this great technology available
to the Apple development community as well.”

Mac OS X allows application developers to seamlessly incorporate
Text-To-Speech into a variety of Mac applications and is beneficial in a
number of vertical markets, including accessibility, business automation,
security systems, and education. AT&T’s Natural Voices has been licensed by
Wizzard to a growing number of developers to be used in a variety of
environments, including personal productivity, Homeland security, alert
systems, and simulators for training in the US Military & NASA astronauts.
Application developers wishing to learn more about Wizzard’s offering of
AT&T Natural Voices for Mac OS 10.3 can send an email inquiry to
sales@wizzardsoftware.com.

According to a statement released earlier this year, Apple Computer
(NasdaqNM: AAPL) reported their 2005 first quarterly revenue and net income
as the highest in the history of their company, with 74% revenue growth.
Apple shipped 1,046,000 Macintosh units during this quarter, representing a
26% increase in CPU units over the year-ago quarter. According to US News
and World Report, Macintosh owners buy 30% more software than their Windows
counterparts. Further, Macintosh software comprises over 18% of all
software sold, according to the Software and Information Industry
Association. In addition, the Software Publishers Association (SPA)
estimates that 16 percent of computer users are on Macs.

Founded in 1996, Wizzard Software has become a leader in the speech
technology application development market. Wizzard architects solutions to
business problems using its expertise in consulting, speech development
tools and building speech based applications for the Desktop and Internet.
Wizzard has achieved global recognition because of its expertise with voice
communication whether it is via PC or telephone. Wizzard’s successes have
lead to expanding opportunities in both the government and commercial
sectors. In April of 2004, Wizzard acquired MedivoxRx Technologies.
Established in 2000, MedivoxRx is the originator of “Rex”, the talking
prescription pill bottle, which “talks” to the patient allowing them to
distinguish what type of medication is in the bottle and hear critical
information on dosage amounts and refill parameters. Additional information
on MedivoxRx can be found at www.rxtalks.com. More information on Wizzard
Software can be found on the Investor’s Page at www.wizzardsoftware.com. 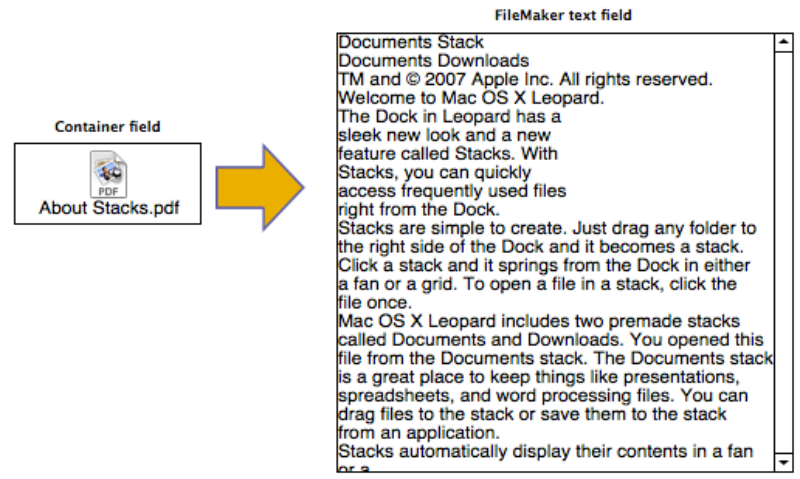 Unsanity on Inside Mac Radio