Perth, Western Australia – 14 April 2005 – Stairways Software Pty Ltd is
pleased to announce Interarchy 7.3.3, the latest version of its
award-winning Internet application for Mac OS X. Interarchy can download
and upload files via FTP (the Internet standard File Transfer Protocol),
SFTP (Secure File Transfer Protocol), and FTP over SSH (FTP/SSH). In
addition, it can download files or whole web sites using HTTP (the
HyperText Transfer Protocol), provide a wealth of information about your
Internet connection, and help you work with remote servers across the
Internet.

Over the last year, Interarchy 7 has received a number of awards and
glowing reviews, including a 4.5 mouse rating from MacWorld, 5 stars from
OSXFAQ, The Golden Apple Award from MacNation, rated Essential from The Mac
Orchard, and recently named one of four Apps of the Year for 2004 from the
widely respected Daring Fireball site.

Interarchy 7.3 primarily includes structural changes, completing the long
transition to Mac OS X – the last vestiges of Open Transport have been
eliminated, localized files are all plist or nibs, only the AppleEvent
terminology remains in the resource file. We have also added the Kagi
Registration Module so you can purchase directly from within Interarchy,
and written our own column view to resolve all the issues with the Data
Browser’s column view, and rewritten the list parser from scratch.

Interarchy is engineered by Stairways Software Pty Ltd and distributed by
Kagi. Interarchy is licensed on a per workstation basis (individuals can
choose to license it on a per user basis).

Interarchy 7 is a paid upgrade from previous versions. 7.3.2 is a free
upgrade for all Interarchy 7 owners.

Customers who purchased any previous version of Interarchy (or Anarchie)
before October 2003 are able to upgrade to Interarchy 7 for US$19.

For instructions on claiming your discounted upgrade to version 7, or to
look up your license details, visit
http://enquiry.interarchy.com/

A fully-functional trial version of Interarchy is available for downloaded
from http://download.interarchy.com/

For sales enquires, customer service, technical support, or to contact
project management, our current contact information is listed at
http://contact.interarchy.com/

Extensive online documentation on Interarchy can be found at
http://documentation.interarchy.com/

A brief taste of Interarchy in action can be found at
http://screenshots.interarchy.com/

A more detailed tour to give you a better idea of Interarchy’s power and
versatility is available at http://tour.interarchy.com/

For more information about anything to do with Interarchy visit
http://www.interarchy.com/ 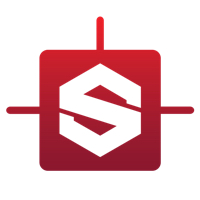 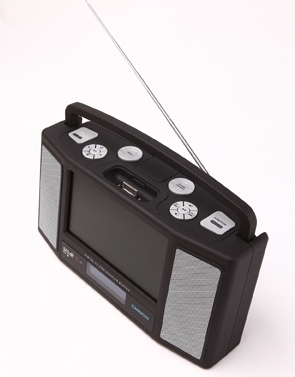