Apple has announced a second Dashboard Widget Contest. “Now through January 5, developers have another chance to win a 40GB iPod and receive public recognition for their work. Enter the Apple Dashboard Widget Contest today to take advantage of this terrific opportunity to begin developing Widgets for Tiger. Entries will be judged on technical excellence, innovation, and ease of use. The contest is open exclusively to Apple Developer Connection members whose memberships include access to pre-release versions of Mac OS X v10.4 Tiger. Submissions must be made between December 9 and January 5, 2005.” 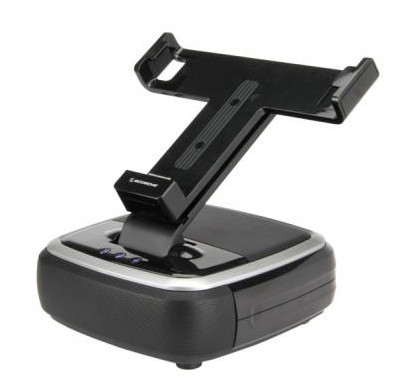 Scosche announces bassDock for the iPad

Apple to exhibit at UK MacExpo