The Mac keeps on going strong (better than the industry average) 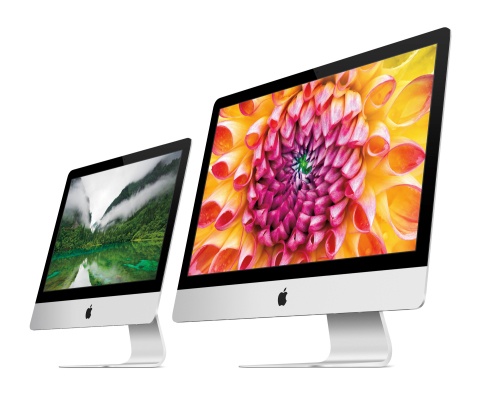 Don’t write off the Mac just yet (as if anyone seriously has). Apple sold 4.9 million Macs during its fiscal 2012 fourth quarter that ended Sept. 29. That’s an all-time high for Apple computer sales during the September quarter.

That compares to an 8% contraction of the overall computer market during the quarter. Mac sales have exceeded overall computer industry averages for 25 consecutive quarters. Look for that to continue with ever-increasing MacBook Pro and MacBook Air sales — and the iMac remaining Apple’s (and the industry’s) hottest desktop model.

As far as other hardware, some interesting tidbits:

° The iPod touch accounts for 50% of all iPods sold in the September quarter. The iPod is still the top-selling MP3 player in most countries.

° The iPhone saw 58% year-over-year compared to 45% growth for the smartphone market overall.