In a BusinessWeek article about companies trying to catch up to Apple in the consumer electronics game, it is reported that Dell is now outspending Apple in product placements. “Dell is often regarded as the least Apple-like. While it regularly advertises its PCs and servers, its new line of consumer devices has enjoyed little marketing. And unlike Apple, which built a chain of splashy stores to display its wares, Dell is committed to kiosks and direct sales online that have made it the computer industry’s king of cost efficiency. That said, Dell has pulled one very Apple-ish move. According to analyst Rob Enderle, it now outspends Apple in product placement in movies and on TV, even reversing its icon on the front of its laptop so that it’s displayed right side up when the device is open.” 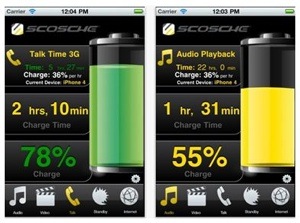