U2 digital box set due November 23

Apple’s iTunes Music Store will begin selling the U2 digital box set on Tuesday, November 23–the same day its new album, How To Dismantle An Atomic Bomb, will be released. The Complete U2 includes the band’s 15 official albums and over 25 rare, previously unreleased tracks, as well as a digital booklet (PDF) with band photos, album art and song lyrics. U2 fans can save US$50 on the digital box set if they’ve purchased the special edition U2 iPod. 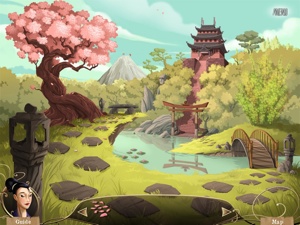 Age of Enigma available at Macgamestore