Over the course of the past week, MacDesktops has posted 13 new desktop pictures, including: G5 (Apple – PowerMac G5), Let there be bats (Landscapes – Urban), and Sydney Bridge Flare (Landscapes – Urban). MacMonkies have released four new icon sets and five new desktops to its Gallery, while The Iconfactory have released “The Circus,” a new freeware icon set inspired by their friends and family with new babies on the way. 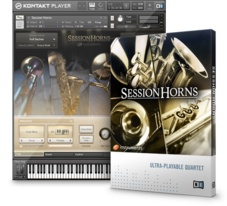