Recordare has released a Mac OS X version of its Dolet for Finale plug-in that lets Finale for Mac users exchange files with any other programs that support the MusicXML format. The Dolet plug-ins cost US$89.95 and serve as “universal translators” between music notation programs. Finale users on Mac OS X can now read files produced by programs including Sibelius, PhotoScore Professional and Virtual Composer. They can also write files that can be read by programs such as Igor Engraver, MuseBook Score, and capella playAlong. What’s more, Finale 2004 users can now read files produced by Finale 2005. 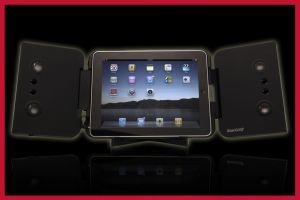