Apple is planning on preventing future Mac systems from booting into Mac OS 9, according to eWeek. The move, which would not affect the Classic environment under Mac OS X, is intended to further encourage developers and customers to embrace Mac OS X. eWeek sources suggest that such systems could be unveiled as early as January at Macworld Expo San Francisco. 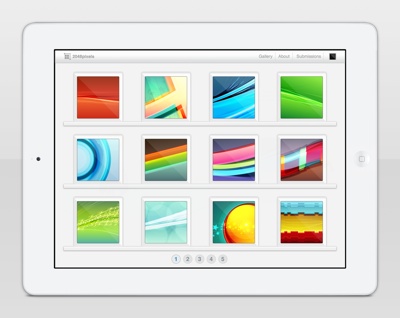 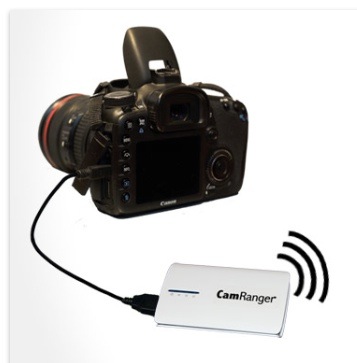