Apple is increasing its presence in South Africa with the opening of an in-country Internet store, according to Macworld UK. The store, ZA Store, isn’t run by Apple, but by Apple’s South African distributor, the Core Group, and is part of an overall retail shake-up to bring greater exposure of Apple products throughout the country, the article adds. 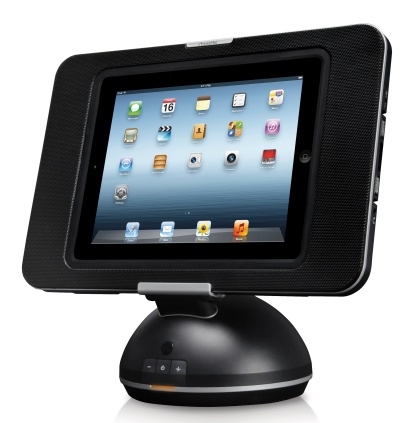