Article looks at Apple-IBM partnership and the G5

Apple’s partnership with IBM “makes a lot of sense from a strategic development point of view,” Michael Gartenberg, an analyst at Jupiter Research, said in a TechNewsWorld report. Gartenberg said Apple’s genius is in knowing what to do with the G5 and that the company will have “a lot of say” in the direction of the chip’s development. Although some industry watchers say Apple’s decision to vest total development of the G5 processor with IBM instead of Motorola shows a “tear in the computer maker’s fabric,” Gartenberg said that this isn’t so. “It makes perfectly good sense. This will allow Apple to focus on its core development of the Macintosh line. It’s a good move and certainly not a sign that anything is wrong.” 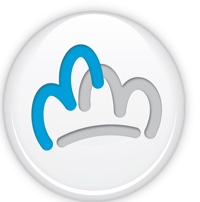