Call of Duty to ship May 10

Aspyr announced today that the Mac version of Activision’s Call of Duty, the popular World War II game, has gone gold master and will begin shipping on May 10, to be in stores by May 14. “In Call of Duty, you get to fight alongside your brothers-in-arms as history comes alive. In momentous battles from D-Day to Stalingrad, you’ll find yourself in incredibly real terrain, caught in breathtaking life and death combat. You’ll fight as American and British paratroopers and as a young Russian soldier conscripted into the Soviet Army.” The game is priced at US$49.99 and can be pre-ordered now. 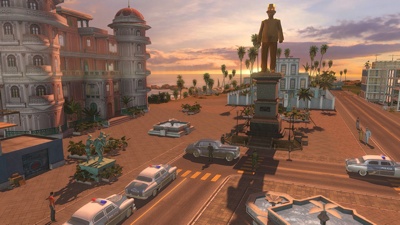