Apple has posted details about the after hours activities that are planned for this year’s Worldwide Developers Conference (WWDC) being held June 28 – July 2 in San Francisco. The WWDC Exhibit Fair opening reception hosted by the Apple Developer Connection willl take place on Monday. The Apple Design Awards ceremony, followed by the “Stump the Experts” game happens on Tuesday. On Wednesday, you will be able to take part in an evening of informal Birds of a Feather community meetings, followed by Movie Night with pizza and popcorn. The annual Apple Campus Bash, where you can mingle with Apple’s hardware and software engineering teams in Cupertino, will be held on Thursday. 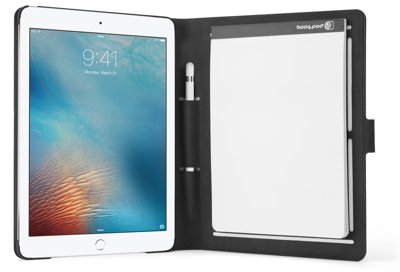