Reuters reports that the first handheld gadgets to play music and movies on Microsoft’s “iPod killer” software will be available in Europe in the second half of this year. The devices, which are being developed by Creative Technology and iRiver, will run Microsoft’s upcoming Portable Media Center software “in a direct assault on iPod.” The software giant said Thursday that the Creative players will be available in Sweden, the UK and Denmark first, retailing for approximately $700 to $800. The devices, which will come in 20GB and 40GB capacities, play MP3 files as well as audio and video content recorded in Microsoft’s digital format. The Creative player weighs 11.5 ounces and is roughly three times as thick as an iPod and twice as long. 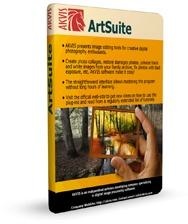