Pangea Software is offering a demo version of Nanosaur II: Hatchling, the company’s 3D adventure game. “Nanosaur 2 is a continuation of the original Nanosaur storyline, yet this time you get to fly a pteradactyl who’s loaded with hi-tech weaponry, and the game is much larger than the original 1998 game,” notes Pangea. “In addition to the adventure mode where you blast enemy dinos and save eggs, there are also six two-player levels including racing, capture-the-flag, and battle.” The game requires MacOS 10.2.8 or later and is priced at US$24.95 for the download version. Pangea also notes that the CD version will start shipping on March 19th. [Link credit to Different District] 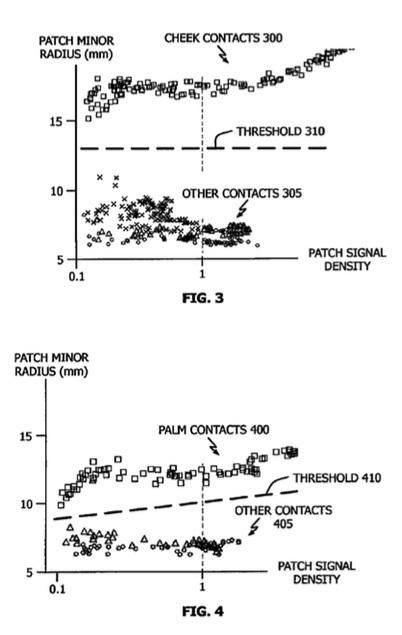 Apple working on ways to for multi-touch input discrimination