Steve Jobs, CEO of both Apple and Pixar, has great clout in Hollywood and Silicon Valley, but his “rebel status” could hurt him, analysts opine in a San Francisco Chronicle article. “Go back to the early ’90s, and people were talking breathlessly about digital convergence, about Hollywood and Silicon Valley (coming) together. But what’s been absolutely fascinating is that Steve Jobs is virtually alone (as someone) who has a deep credibility in Silicon Valley and deep admiration in Hollywood,” said Paul Saffo, director of the Institute for the Future in Palo Alto. On the other hand, as Pixar looks for other Hollywood partners after the recent rift with Disney, Jobs “might be surprised to find that Hollywood closes it ranks to rebels,” said Roger Kay, an IDC analyst. “By aspiring too high, too quickly, that could be his downfall,” he told the Chronicle. “But that story’s not told yet.”

Motorola taps out G5, systems possibly due in January 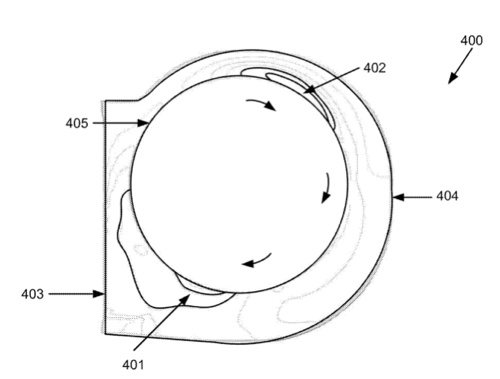 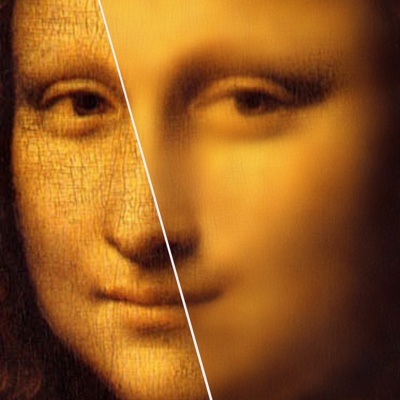