The Register today is reporting that PortalPlayer, the company that produces the hardware, software, and processor technology behind Apple’s iPod, is planning to launch a “Photo Edition” of its chip/firmware combination. “PortalPlayer Photo Edition will support synchronising digital photos between portable devices and host PCs, along with on-device playback, according to company CEO Gary Johnson, interviewed by EE Times,” notes The Register. While this does not mean Apple will release a photo/video iPod in the future, it does open up that opportunity. Back in October, Wired’s Peter Rojas wrote that Sony should skip trying to create a device to compete with the iPod, and instead focus on building a personal video player (PVP) before Apple introduces a video iPod.

Apple 23″ Cinema HD is ‘king of all flat screen monitors’ 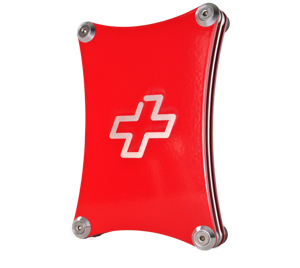