In the third quarter of 2010, Apple is estimated to have sold approximately two million Macs (I predict it’s more), and the IDC research group says that puts Apple in third place among US personal computer vendors, passing Acer.

Globally, the computer market grew 11% in the third quarter of 2010 (3Q10), nearly 3% below expectations, says IDC. The research group says constrained consumer spending resulted in a tepid back-to-school season but a commercial refresh remained largely on schedule and the overall market improved in September compared to the earlier part of the quarter.

What’s more, the market still exhibited positive sequential growth over the second quarter which is the hallmark of third quarter activity, says IDC. Shipments for most markets were relatively close to expectations, with Japan surpassing the forecast. The U.S. saw the largest difference with forecast growth, coming in at a 3.8% year-on-year increase, which was well below second quarter 2010 growth of 11.7% and third quarter 2010 projections near 11%.

Continuing from trends seen in recent quarters, desktop volume was supported by commercial purchases while consumer fatigue was evident on the notebook side. IDC says netbook and mini-notebook shipments continued the recent trend of slowing growth. 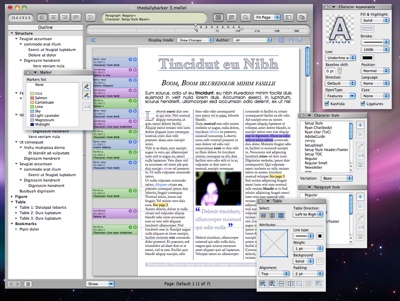 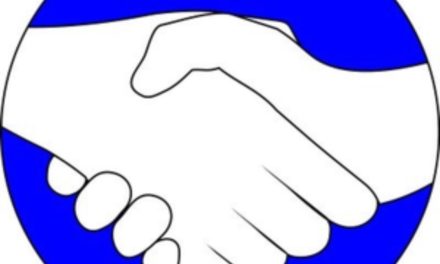