Pangea Software today made public the first screenshots for their upcoming game, Nanosaur II: Hatchling, a sequel to the original Nanosaur, which was released in 1998. “I’ve waited so long to do Nanosaur 2 because I was always against doing sequels. I knew that if a sequel to Nanosaur was going to be done, it would have to be something really amazing, and amazing is what we’ve come up with,” said Brian Greenstone, President of Pangea Software. “Fans of the original game are going to be blown away with what we’ve done in this one.” Nanosaur II: Hatchling is expected to ship early in 2004. 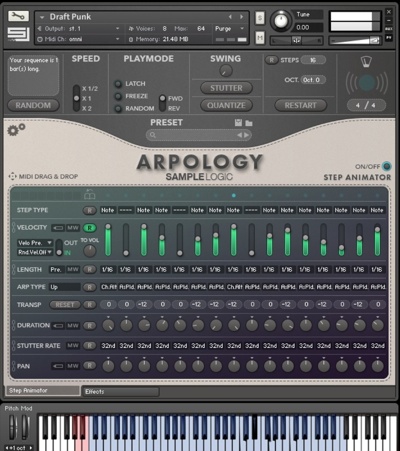