James Jessiman was the first to write a freeware LEGO modeling
application for DOS, called LDraw. Included with the application was
a library of common LEGO bricks modeled in 3D. To build virtual LEGO
models with LDraw, one by one, you picked a brick and then navigated
the brick using arrow keys. After making a model, you could use
LDraw to create a graphic image of the model.

Quite a community grew around this basic application and since then
more robust editors with mouse dragging controls and multiple angle
views have been written. Nearly all of the LEGO parts have been
modeled. POV-Ray converters were also written which made it easy to
create life-like LEGO model images. With these tools people with too
much fun-time have created fantastic models that would cost a fortune
in real LEGO bricks. Some have even created animations using these
tools (see: http://folk.uio.no/fredrigl/technic/space/download.html
and http://www.brickshelf.com/cgi-bin/gallery.cgi?f=10505)

The flagship for LDraw, located at http://www.ldraw.org/, has all the
resources needed to download and find information how to use LDraw.
They have also had monthly competitions since late 1999 for models
and scenes rendered with POV-Ray or other raytracers. Some of the
winning images include garden scenes, cathedrals, sky scrapers, hot
rods, helicopters, dragons, and a variety of spacecraft, both
homemade and from productions like Star Wars, Star Trek, and
Battlestar Galactica.

However, to this date, there is no editor on the Mac platform. Either
Mac users have used Virtual PC, had to get a PC, or have just gone
without. LDraw for the Macintosh Campaign (LDMC, located at
http://homepage.mac.com/ldmc) is a group of Mac users who want
virtual LEGO modeling applications on the Macintosh. The group has
been going since early 2000 and currently has 53 members who have
expressed a desire to have a Mac LEGO modeler.

LDMC was founded by users who knew relatively little about
programming for the Mac. The assumption was that there were all
kinds of Windows and DOS programmers who were generous enough to make
all of these freeware applications and that there were no Mac
programmers. Since then, I have learned that there are plenty of Mac
programmers, they just live in a different world (one could just call
it ADC).

The plea of LDMC is for Mac programmers to discover the world of
virtual LEGO modeling! (so the rest of us can enjoy it too!) 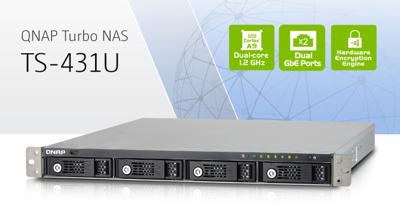 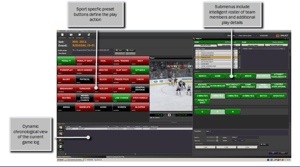