Version 8.3 is a maintenance release that all current users are
encouraged to install. The installer is available for downloading at
http://www.mindvision.com/downloads.asp.

The changes in Installer VISE 8.3 include:

– A bug fix allows CD installers to install files with long filenames
without truncating the names.

– A cosmetic issue with the Delete button in the Package List dialog is
fixed.

– A problem with installer names longer than 17 characters displaying in
the Mac OS X Finder as “InstallerVISE” instead of their correct names
is fixed.

– A bug fix allows Bring Up To Date to handle long filenames in
double-byte character set languages without truncating the names or
substituting incorrect characters.

– The Japanese translation for the “Accept” button is now fixed.

– In the Success dialog for Swedish and Norwegian installers, the
translation text for the “Restart” button is no longer clipped.

– The Italian translation of the text displayed when installers have
uninstalled some but not all files is no longer clipped.

– The SetLocalizationFile AppleScript command now successfully sets the
localization file of the archive.

– A gestalt check failure that occurred when the installer user selected
Uninstall and then one of the Custom Install packages is fixed.

– For installers built as Mac OS X bundles, the CFBundleName string in
the bundle’s Info-macos.plist file now always matches the installer
name assigned in the build target. The previous version would
incorrectly assign the string “InstallerVise” to CFBundleName if the
installer name was longer than 17 characters.

– To enable multiple-CD installers to eject CDs throughout the
installation process, the installer executable is copied to the
~/Temporary Items folder. The previous location was ~/Applications,
which in some instances was unavailable for installing files because
it was owned by root. On a related note, multiple-CD installers will
display a message if they are unable to copy their required executable
to the ~/Temporary Items folder because that folder is owned by root.

– A problem with Installer VISE sometimes reporting a -48 error
(duplicate file name) when saving archives or building installers on
fast machines is fixed.

– A problem with sub-launched installers sometimes failing on slow
networks is fixed.

– A problem with authenticated installers failing to relaunch themselves
when the paths to the installers were greater than 255 characters is
fixed.

– Several changes were made to enhance Installer VISE’s integration with
Netopia NetOctopus.

– On Mac OS X v10.3 Panther, installers do not search iDisk or WebDAV
volumes. The change was made for stability reasons, because Panther
mounts and unmounts these types of volumes in the background.

– You can now set the “Set Owner to Root” option for multiple install
items in your archive simultaneously. Just Shift+click to select the
desired items, and then Option+double-click on the group to open a
Selected Items Info window for editing.

Fully functional evaluation copies of Installer VISE 8.3 are
available for downloading at http://www.mindvision.com/downloads.asp.

Customers with current annual licenses are eligible to receive this
upgrade for free. Others can find licensing information through the
MindVision web site at http://www.mindvision.com/pricing.asp, or by
contacting us at (402) 323-6600 or sales@mindvision.com.

Founded in 1987, MindVision Software is a recognized industry leader
specializing in software delivery systems for Macintosh and Windows.
Installer VISE has long been the industry standard installer for the
Macintosh, and is recognized as an excellent choice for Windows.
Thousands of software companies, including Apple, Adobe, Microsoft,
Netscape, Macromedia, AOL, Connectix and FileMaker have come to rely on
our software to deliver professional, easy-to-use installers to their
customers.

Fully functional evaluation copies of MindVision products can be
obtained directly from the MindVision web site, by calling (402)
323-6600, or by sending e-mail to sales@mindvision.com. 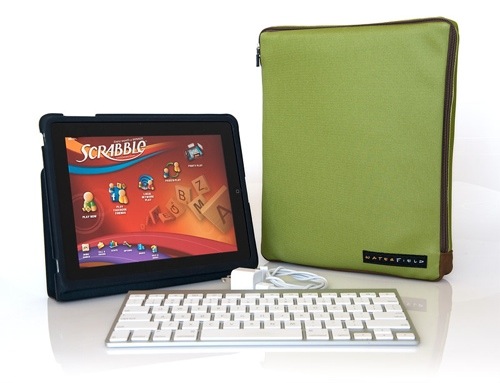 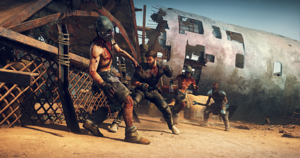