Roxio CEO Chris Gorog has responded to Apple’s statement regarding the market share numbers of iTunes and the Roxio-owned Napster music service. “We expect as soon as we get the word out to consumers that Napster is back, it will significantly impact our growth,” Gorog told TechNewsWorld. “We would also expect to be taking away market share from Apple on a weekly basis.” He also questioned Apple’s figures from Nielsen SoundScan, saying they did not include Napster’s results. Gorog said Apple’s claim of 80 percent market share was reduced to 62 percent when Napster’s 23 percent was considered. “In our first week, we did 36 percent of Apple’s business, which we think is an extraordinary start for us,” he said. 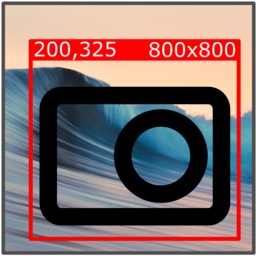