CBS Marketwatch
reports that Apple shareholders went against the wishes of management Thursday, voting for a non-binding resolution that, if approved by Apple’s board, would count company stock options as an expense. “Expensing options has become a major issue in the technology sector in particular, as many companies used options as incentives in the late 1990s to lure executives and other employees. Currently, companies can choose whether to record options as an expense or make a mention in their financial statements about how such expenses would have affected their bottom-line results.” If Apple had expensed options in its 2003 first-quarter ended Dec. 28, 2002, the company would have reported a loss of US$61 million instead of the $8 million loss it posted. Apple will release full results on the vote in its July quarterly filing with the SEC. 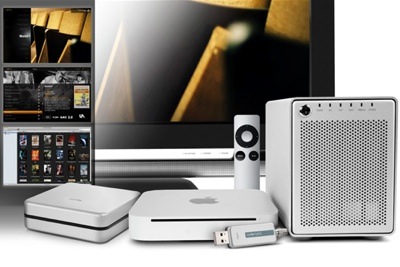