In the Laptops & Netbooks category, Apple once again has incredibly high overall satisfaction and likelihood to recommend ratings in every category it competed in. This is “despite a high number of units needing repairs,” notes “PC Mag.”

In the desktops category no other company’s satisfaction ratings come close to Apple. Even its satisfaction with repair rating is unmatched, despite a big drop this year, notes “PC Mag.”

In the Mobile Platforms Awards, Apple’s iOS “paired with an unparalleled selection of apps, a great music player, gaming, and overall reliability is the favorite among PCMag readers.” When it comes to mobile phones, the iPone was the top choice among Verizon users, but placed second (behind the Samsung Focus) for AT&T users.

Apple also topped the tablets category (“the Apple iPad 2 is the current pinnacle of tablet products”) and network routers (“Apple customers give satisfaction ratings that can’t be touched by any router company”). Even the Apple TV did well, coming in second to Roku in the Streaming Media Devices category.

“Apple is trying to bring the magic of the iPad and iPhone to TV,” notes “PC Mag.” “While it’s not quite there yet, it’s not far behind Roku. Improvements in integration with iDevices and Apple services may push it over the top next year.” 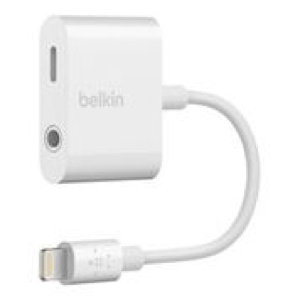