Kaspersky, which makes antivirus and Internet security software, has won its case against patent troll Lodsys.

Lodsys decided over the weekend to dismiss its case against Kaspersky with prejudice. “Instead of facing a jury, Lodsys will slink away instead” as “it was an unconditional surrender., reports “ArsTechnica” (http://tinyurl.com/morup5j). 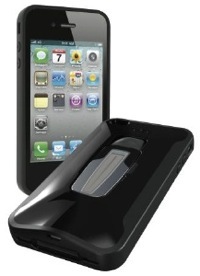