“Interest in an OS X version of our powerful and fully featured MPEG Power
Professional line has been very high,” said HEURIS President, Brian Quandt.
“We’re proud to be able to offer a leading edge video product for high
definition content creation that is significantly faster in conjunction
with Apple’s fastest and most efficient operating system to date. With all
the new fantastic new features of the MAC OS X operating system combined
with HEURIS’ encoding software it provides an outstanding path from Final
Cut Pro straight to HD.”

“This new MPEG software really showcases the newest advantages of OS X,
including multiprocessor support,” said HEURIS CTO Brian Roy. “HEURIS has
been a great source of Apple products for many years. I’m glad to see that
we are continuing our dedication to technical excellence and the Apple
platform.”

Headquartered in St. Louis, Missouri, HEURIS has served as a leading
manufacturer of video compression and processing tools and applications for
over a decade. From the Internet, to DVD, to HDTV to Hollywood
Movies–HEURIS has developed an impressive group of award-winning tools for
video production and post production applications. 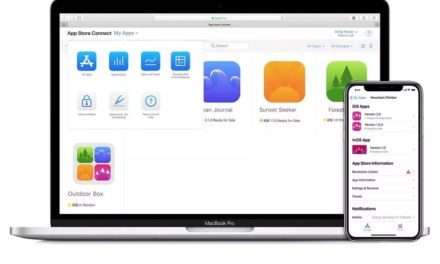