Apple’s QuickTime is set to “make headway as an audio and video delivery platform for mobile phones in Japan, with new standards-compatible software on its way and a fresh endorsement by leading wireless carrier NTT DoCoMo,” reports c|net. According to the article, in the coming weeks, Apple will introduce a new version of QuickTime 6, with support for 3GPP, or 3rd Generation Partnership Project — telecommunications standards for mobile systems, which is built on the MPEG-4 standard. DoCoMo, which has about 44 million subscribers, said it will introduce three new 3G mobile phones in the next several weeks that will allow people to view video wirelessly and perform other online activities with QuickTime. 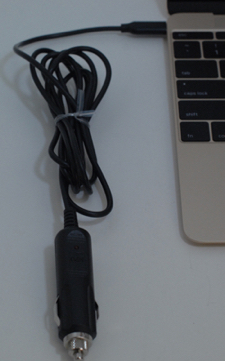 ProjectWizards opens agency in the UK 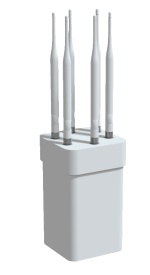