As reported yesterday, MPEG LA, the licensing group representing patent holders of the MPEG-4 media format, have released details of proposed new licensing fees which were holding up the release of QuickTime 6 by Apple. “The new licensing arrangement still protects what the rights holders want and give companies who use the technology flexibility to use it in the best possible situations,” Larry Horn, MPEG LA vice president of Licensing told MacMinute. “The biggest compromises came in the annual limitation on use fees, capped at $1 million a year, and the maximum numbers of subscribers and encoders/decoders that could be used before a royalty was charged (50,000).” There were no caps in the earlier proposal. One licensing term that will not change is a proposed two cent per hour, per stream fee for providers who charge people to access MPEG-4 content. Many providers pushed for that fee to be dropped completely. The final licensing arrangements have yet to be fully worked out and approved by all parties, but, “…Apple must be confident the license will be accepted or they wouldn’t have released QuickTime 6,” Horn said. 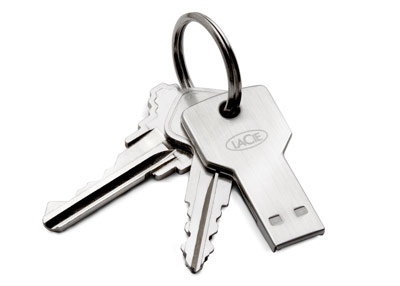