A number of analysts are expecting Apple to report weak financial results for the second quarter, which will be announced when the markets close today. Apple is expected to report revenues of US$200 million below original expectations, according to some. Roger Kay, industry analyst for IDC noted that Apple did have a solid first quarter with the introduction of the new iMac. “There was a point where they were making 10,000 a day,” Kay noted. “The problem is, that fell apart in the second quarter.” Kay continued that [sales] “…fell off a cliff,” as noted in a Boston Globe article. However, he did go on to say that Apple’s new “Switch” ad campaign could definitely be good for sales. 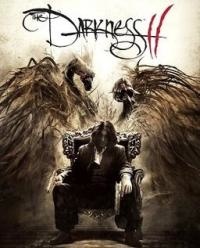 The Darkness II comes to the Mac App Store