Apple finds itself ranked No. 52 on BusinessWeek’s Info Tech 100, which ranks the world’s top technology companies based on financial performance. Samsung captured the top spot this year while Quanta, which manufactures Apple’s laptops and flat-panel iMac, came in at No. 2, and Hon Hai Precision, which manufactures the eMac, was No. 3. Dell was the highest ranked U.S. company at No. 5. Other notables include CDW at No. 17, IBM at No. 21, Microsoft at No. 27, Intuit at No. 48, and Oracle at No. 53. Apple failed to make the list in 2001. 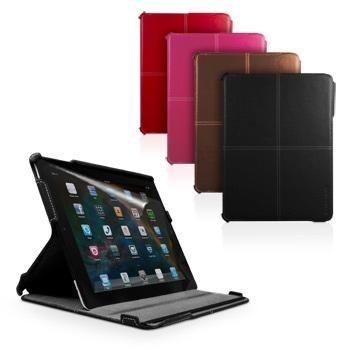 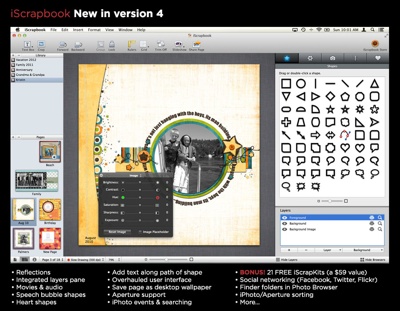