Microsoft announced today the release of Office v.X Service Release 1, an update that features more than 1,000 bug fixes and performance enhancements (major ones are detailed here). Microsoft also said it will be releasing a Palm conduit for Entourage on July 15. Additionally, MSN Messenger 3.0 for Mac OS X has been released today.

Transfer DV footage to a drive without a computer 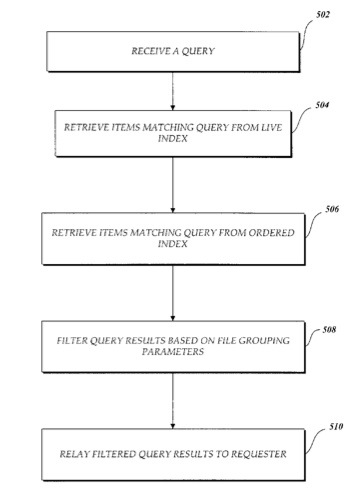