AOL UK has announced that it is developing a version of its software for Mac OS X, according to Macworld UK. The announcement follows some six months after the company said it would be suspending development of the client. At the time, AOL said the recent release of Mac OS X 10.1 rendered much of its work on the software useless. “We said we’d watch the market–and it’s moved. Mac OS X is taking off, it’s moving very quickly through Apple’s user base. It’s happened,” Matt Peacock, chief communications officer at AOL UK, told the publication. Beta testing is expected to begin in about two weeks. 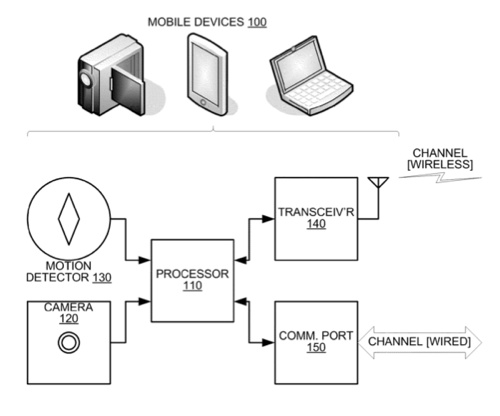 Apple, Pepsi to give away 100 million free songs