Chronos has announced a special pre-release sales event for its forthcoming release of SOHO Notes 9 and SOHO Organizer 9. The aim of this sales event is to introduce the new features in these forthcoming products and give users a chance to save money. 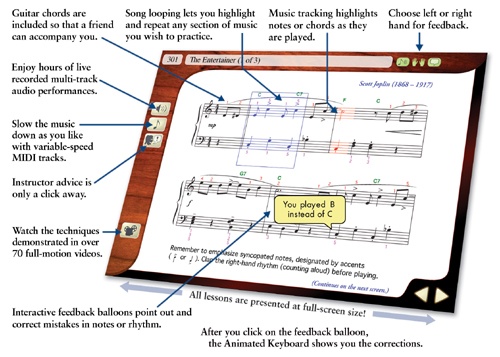