Justice antitrust chief Charles A. James responded to skeptical senators on Wednesday concerning the settlement reached in its antitrust case with Microsoft, according to the >Associated Press. James said that the deal complies with previous court rulings and will restore competition that was put in jeopardy by Microsoft’s illegal practices. James also told senators that the “loopholes” in the settlement pointed out by critics are actually carve-outs that are necessary to facilitate pro-competitive behavior. Senior members of the Senate Judiciary Committee, including Utah Senator Orrin Hatch, are reportedly not impressed by the settlement terms. 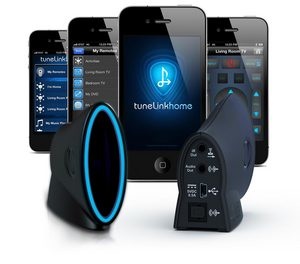 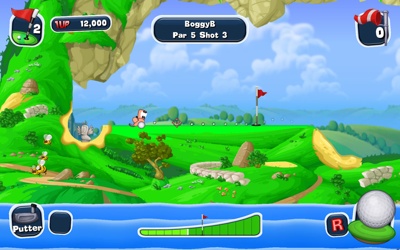