Boston Globe‘s Haiwatha Bray has written an article profiling Apple’s Jordan Hubbard, who was hired by the company earlier this year after a lengthy campaign by Hubbard to join Apple’s Mac OS X development efforts. Hubbard was one of the founders of the FreeBSD project, which Mac OS X’s Unix underpinnings are partly based on. Hubbard, an outspoken supporter of open-source software and an active member of its surrounding community, describes Mac OS X as “what I’ve been waiting for for the past 20 years.” 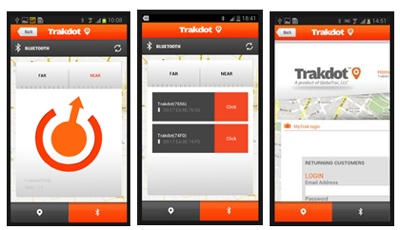