Victoria, British Columbia – November 15, 2001 – ACD Systems International
Inc. (TSE: ASA), the digital imaging company, today announced that more
than one million copies of the latest version of its award-winning
software, ACDSee? 4.0, were downloaded by consumers in the month following
its release in late September.

The successful launch of ACDSee 4.0 was based on ACD’s proven technology
and well-established customer base. The high volumes of downloads of
ACDSee 4.0 were facilitated by Akamai Technologies, Inc. (Nasdaq: AKAM),
whose content and application delivery service, EdgeSuiteSM, has enabled
ACD to average 350,000 global downloads per week since the launch of ACDSee
4.0 – a major milestone in the Company’s history. In addition, by
off-loading the global distribution of its software downloads to Akamai’s
distributed network, ACD Systems has been able to avoid costly,
international build-out of its existing infrastructure, while scaling on
demand to meet unprecedented need for its product.

“ACDSee was already a hit with Windows and Mac users as demonstrated by
our broad customer base which extends from the digital imaging novice to
the power user,” said Doug Vandekerkhove, President and CEO of ACD Systems.
“ACDSee 4.0 offers over 40 new features that make it the industry’s most
comprehensive tool for viewing, managing, printing and sharing digital
images. The Akamai EdgeSuite service, which has proven to be a key
component of our web infrastructure, has enabled ACD to distribute
downloads across the globe with top performance and efficiency that, in
turn, supports our rapid growth.”

“ACD is a dynamic company that is experiencing strong growth,” said
Michael Ruffolo, executive vice president, Akamai. “ACD’s use of the
EdgeSuite service demonstrates how our technology can make a company’s web
infrastructure more productive while improving website performance and
reliability on a global scale.”

ACDSee 4.0 is the latest version of the company’s flagship product and the
world’s most popular digital imaging software. More than 24 million people
in 125 countries use ACDSee to manage their digital images, in addition to
over 33,000 companies worldwide. ACDSee is distributed online and through
value added resellers and OEM channels.

About Akamai
Akamai is the leading provider of outsourced e-business infrastructure
services and software. These services and software enable companies to
reduce the complexity and cost of deploying and operating a uniform Web
infrastructure while ensuring unmatched performance, reliability,
scalability and manageability. Akamai’s services give businesses a distinct
competitive advantage and provide an unparalleled Internet experience for
their customers. Akamai’s intelligent edge platform for content, streaming
media, and application delivery comprises more than 13,000 servers within
over 1,000 networks in 63 countries. With headquarters in Cambridge,
Massachusetts, Akamai provides services to companies worldwide. For
information on Delivering a Better InternetSM, visit www.akamai.com.

About ACD Systems International Inc.
(http://)Headquartered in British Columbia since 1993, ACD Systems
International (TSE: ASA) is one of the world’s leading developers and
marketers of digital imaging software. The Company has a history of 100%
annual revenue growth and consistent profitability. ACD has penetrated the
global marketplace through advanced Internet distribution and strategic
partnerships with manufacturers and developers. ACD has an estimated
user-base of 24 million including over 33,000 corporate customers and many
Fortune 500 companies. For further details, please visit us at our
corporate web site: www.ACDSYSTEMS.com 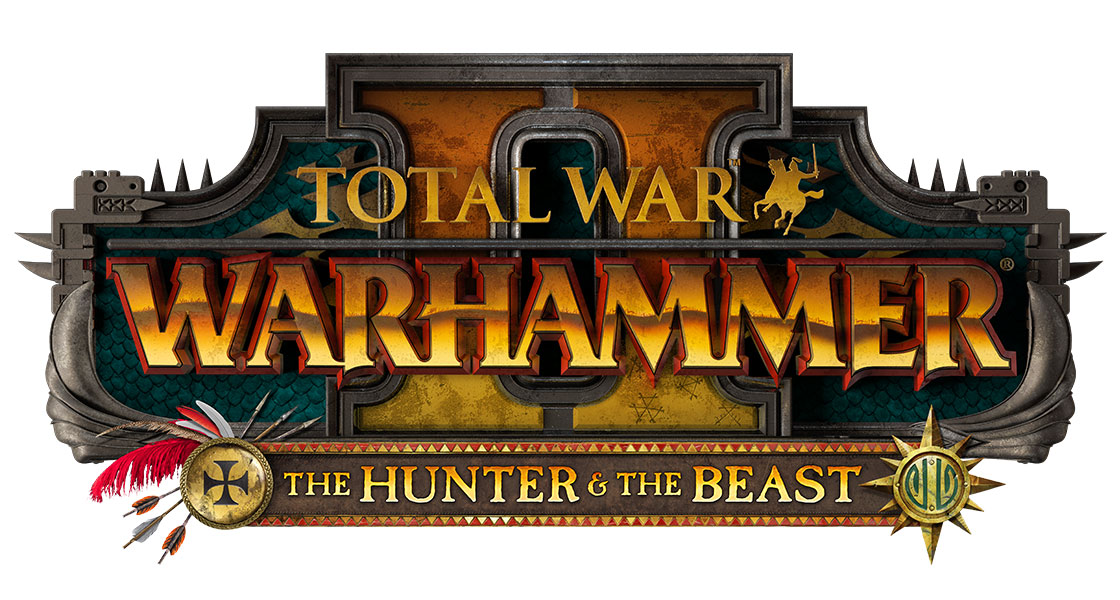 Total War: WARHAMMER II — The Hunter and the Beast DLC available on the Mac