Vampire The Masquerade: Redemption, a role-playing/adventure game inspired by its pen-and-paper RPG counterpart, has reached golden master status and is scheduled to ship from MacSoft within a few weeks, according to Inside Mac Games. MacSoft also plans to ship Survivor, a game based on the popular reality TV show, in November, as well as second editions of both Jeopardy and Wheel of Fortune. Other titles expected soon from the Mac game publisher include Myth III: The Wolf Age, Stronghold, and Max Payne. 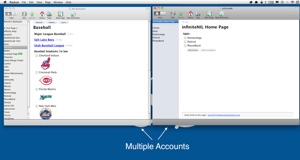