Microsoft this afternoon posted a lower-than-expected first-quarter profit of US$1.2 billion, or 23 cents per share, as revenues rose to $6.13 billion from $5.8 billion a year earlier. During the quarter, Microsoft realized a $1.2 billion investment loss, which accounted for much of the reduced earings. Microsoft also said it sees the PC market as being flat to slightly down in the coming quarter. Struggling Iomega, meanwhile, posted a $90 million third-quarter loss as revenues fell from $320 million a year ago to $182 million. Iomega has been struggling to find its place in the market as the demand for its proprietary Zip and Jaz storage products dries up in the wake of high-capacity hard drives and the proliferation of CD-RW drives. Finally, Sun Microsystems reported a first-quarter loss of $180 million, in line with estimates, as revenues fell 43 percent from a year ago to $2.86 billion. 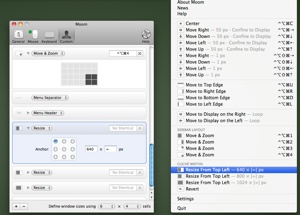