Intelligent Devices has released an audio patch for Apple’s new iBook that resolves the problem of dropped or delayed audio playback. If an iBook does not play any audio for 30 seconds, short sounds can be chopped or dropped entirely, while longer ones can sound delayed. The patch remedies this problem by playing a low note every 15 seconds; an awkward but effective solution that should tide iBook owners over until Apple releases an official fix. 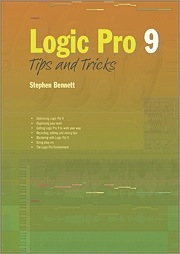 Kool Tools: SoundCover for the iPad 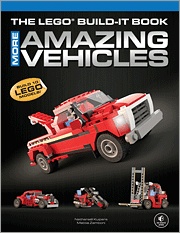