Microsoft is asking the US Supreme Court to overturn rulings that it violated antitrust laws because of the derogatory comments that US District Judge Thomas Penfield Jackson made about the company. Jackson’s finding that Microsoft violated antitrust laws was upheld two months ago, although his decision to split the company was thrown out due to the comments that he made during the case. Microsoft’s petition comes just two days before the case is set to be sent to another judge to decide what the company’s punishment should be. 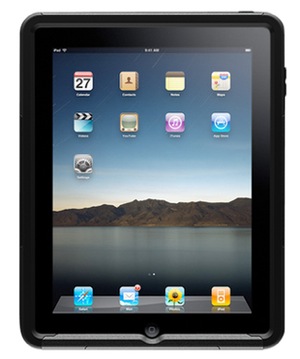