TMDC Droplet Builder, now reaching version 2.0.1, is a utility for creating
droplets. Droplets are small applications that can perform a variety of
repeated tasks on files and folders dropped onto them. The droplets created
by Droplet Builder can modify file types, creator codes, name lock status,
and more. Version 2.0.1 fixes a problem where droplets generated by Droplet
Builder were not given enough memory to operate properly, producing an error
that “”””””””))CarbonLib((“””””””” could not be found.

Haddad on Chili Peppers and iTunes 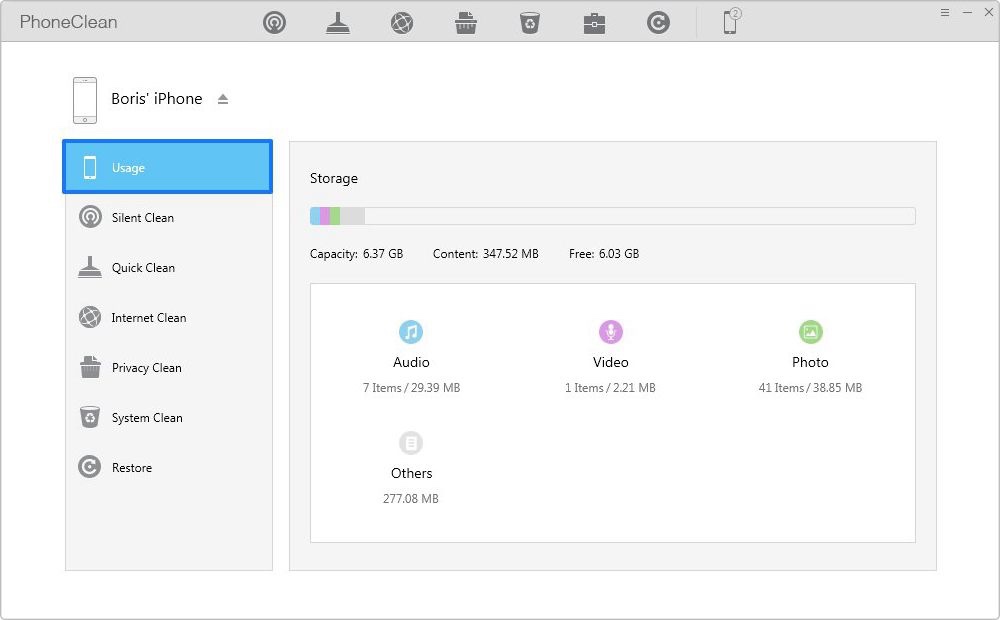 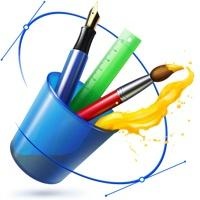