Codenautics Software is pleased to announce version 1.8 of Meshwork!

Meshwork is an application for creating and editing highly efficient 3D
models composed of triangular meshes. Models created with Meshwork are
ideal for use in games, on the web, or in other applications where speed
matters; but Meshwork is also widely used for such purposes as ray-tracing
because it is so affordable and easy to learn.

Version 1.8 is the first version of Meshwork to run natively under Mac OS
X. In addition, it sports a number of enhancements and bug fixes (see
Release Notes below). This update continues Codenautics Software’s
commitment to producing the best trimesh modeling tool available on the Mac
platform.

Meshwork is available for immediate download at its home page:
http://www.codenautics.com/meshwork/

Meshwork is shareware (US$30), and is available for Carbon/OS X, classic
PowerPC, and 68k Macs. Version 1.8 is currently available in U.S. English,
with translations to Dutch, French, and German expected soon. Questions or
comments should be directed to joe@codenautics.com or joe@strout.net.

+ First release for Carbon/OS X! The Carbon version of Meshwork is now
considered the “standard” release; the classic PowerPC is now called
“Meshwork (Classic)”, and “Meshwork.68k” is still available for 68k Macs.
Other changes:

+ native file type changed from ‘TEXT’ to ‘Mesh’ (but the format is
unchanged, and Meshwork will still open files of either type)

+ Transform and Create dialogs now remember their settings between invocations

+ fixed an abrupt exit which could occur when saving a posed model, if the
number of bones had been reduced since some of the poses were made 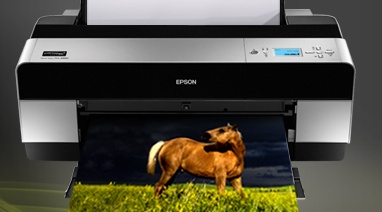