Ubi Soft Entertainment today announced that the company has shipped more than 75,000 copies of Myst III: Exile in the first two weeks since the game’s launch. Myst III returns to many of the game’s roots, which many players felt were lost with Myst’s sequel, Riven. The game is available as a Mac/PC hybrid for US$49.95. 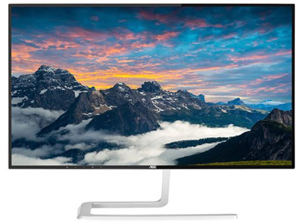