Middleware for the Mac!

Beaverton, OR (May 21, 2001) – Jiiva, Inc., announces a Beta 2 release of
RapidMQ available for immediate download from www.jiiva.com/rapidmq.
Messaging & Queuing is quickly becoming the technology of choice for
computer network communications. With the unreliability of the global
Internet and uncertainty of end users being connected to the Internet,
software programs need a technology with an inherent ability to store,
forward, and listen for information. RapidMQ is the first Messaging &
Queuing technology designed specifically for Mac OS X.

RapidMQ Beta 1 was received with enthusiasm and praise from developers who
downloaded the beta and gave it a try. Jiiva developers have incorporated
much of the received feedback into Beta 2 and look forward to continuing
the positive growth of such an important product for the development
community.

Jiiva President, Mark Ericksen, is very pleased with the success of Beta 1
and eager to work with software development companies choosing to integrate
RapidMQ. “RapidMQ has really gotten developers excited. They are amazed by
RapidMQ’s versatility and how many problems it can solve within their own
software development.”

Jiiva’s overall mission is to produce high-quality software systems and
applications, making Jiiva’s software an integral piece of software systems
developed by other companies. Jiiva plans to become a leading software
manufacturer in the middleware software industry by outpacing the
competition in terms of product features, technological innovations, and
sales volume. 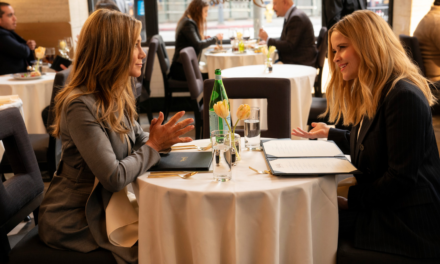 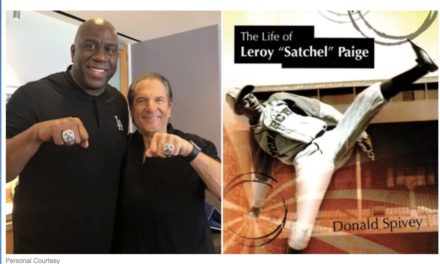 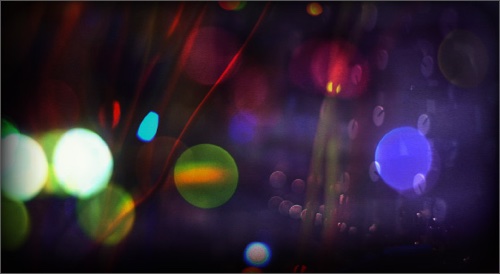