Berkeley, CA-January 19, 1998-Quadrivio Corporation announces General Edit
1.0, a new file utility for MacOS. The tool will help those who need to
view or edit data files with complex binary formats.

General Edit is a powerful alternative to simple hex or ASCII file editors.
The user types familiar, C-like statements to specify the file format. The
format is checked and compiled interactively and the tool immediately
displays the file’s contents in one or more formats.

Users who can particularly benefit from using General Edit are those who:
* develop or test applications that read or write files in a custom format
* use tools such as MPW’s dumpfile tool to analyze files
* debug problems such as a program failing when it reads certain files
* repair or analyze files that have been corrupted
* need to analyze the structure of files of unknown origin The tool is
designed for software engineers, programmers, software testers, technical
support engineers and MIS staff.

General Edit provides quick insight into data structure contents. It is
more user-friendly than studying hexadecimal file dumps. Debugging is
faster with the clear display of data provided by General Edit, and
programmers can save coding time with General Edit’s features for direct
data editing.

The $195 on-line version of General Edit is available for download from
Quadrivio’s web site at http://www.quadrivio.com. A demo version is also
available. PowerPC is required. A $249 boxed version was introduced at
MacWorld Expo and is scheduled to ship in February. 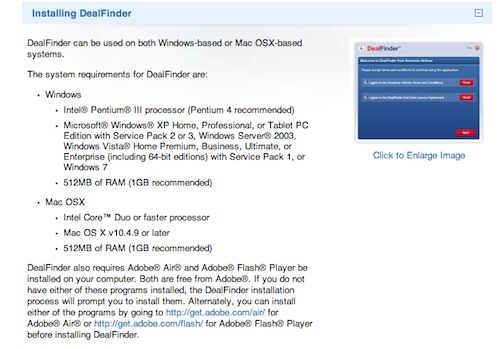