The tools, which will be included in an upcoming version of CodeWarrior for
Mac OS due out this fall, will be given out to WWDC attendees at no cost.
With improved debugging capabilities for Mach-O and the Preferred Execution
Format (PEF), the tools provide Mac OS developers with increased
performance and reliability.

“Providing developers with early access to new tools for Mac OS X reflects
Metrowerks’ commitment to the Apple developer community and strong support
for Apple’s new operating system,” said John Smolucha, vice president of
marketing, Metrowerks. “This release is our response to what the Mac
developer community has told us they need, and our intent is to give them
access to these tools as early as possible so they can be in a better
position to develop for Mac OS X.”

“Microsoft’s Macintosh Business Unit has depended on CodeWarrior tools to
develop our award-winning products for several years,” said Kevin Browne,
general manager of the Macintosh Business Unit at Microsoft. “We simply
couldn’t make Office 2001 for Mac and our other applications the high
quality products they are without Metrowerks’ leading edge technology. We
look forward to using the next version of CodeWarrior to make the best Mac
OS X applications we can.”

Approximately 90 percent of the Macintosh applications on the market today
were developed using Metrowerks’ CodeWarrior IDE.

Availability
The Early Access release will be distributed on CD only. WWDC attendees
will receive the CD upon registration at the conference. The Early Access
CD can also be ordered from Metrowerks after May 21st for a handling fee of
$9.95. Please call Metrowerks Sales at 800-377-5416 (512-997-4700 outside
the U.S.) or send an email to sales@metrowerks.com to place an order.

About Metrowerks
Founded in 1985 and headquartered in Austin, Texas, Metrowerks develops,
markets and supports CodeWarrior hardware and software development
solutions for a number of operating systems and the most popular
microprocessors. CodeWarrior tools allow programmers to build applications
from one unique integrated development environment (IDE). For more
information, please visit the Metrowerks web site at
http://www.metrowerks.com. 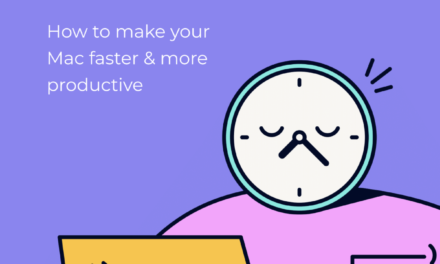 CleanMyMac ebook tells how to speed up slowing Macs 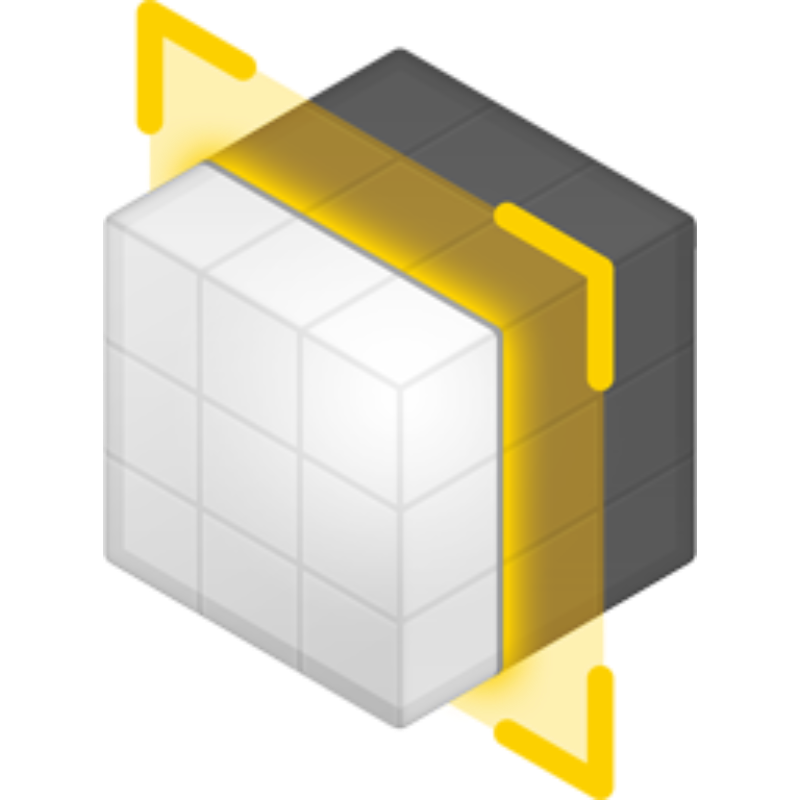